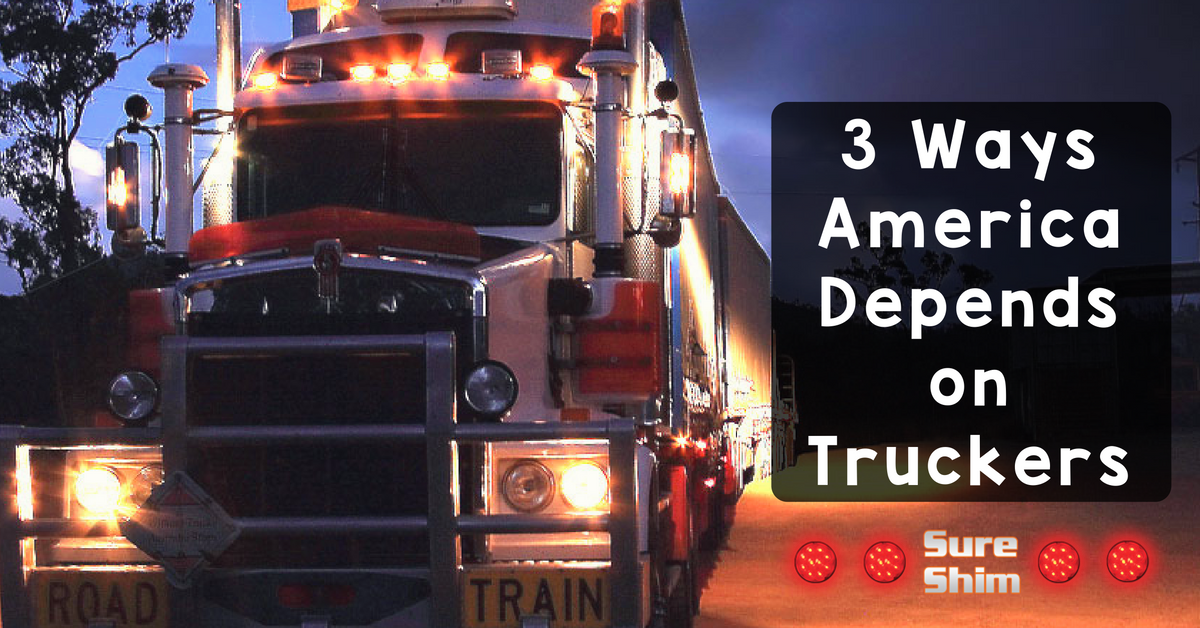 The trucking industry is vital to every Americans way of life.  Not only does the industry employ thousands of people each year they provide crucial connections between where resources are produced and where they are ultimately consumed.

Trucking is vital to the American way of life.  So, next time you run into a trucker or if you know one personally thank them for everything from the roads we drive on to the tomatoes you picked up in the store.

Sure Shim ©  All rights reserved.